How Long Does Cocaine Stay in your System?

How long does cocaine stay in your system? Knowing the answer to this question can help you notice the signs and symptoms of substance abuse.

How Long Does Cocaine Stay In Your System? 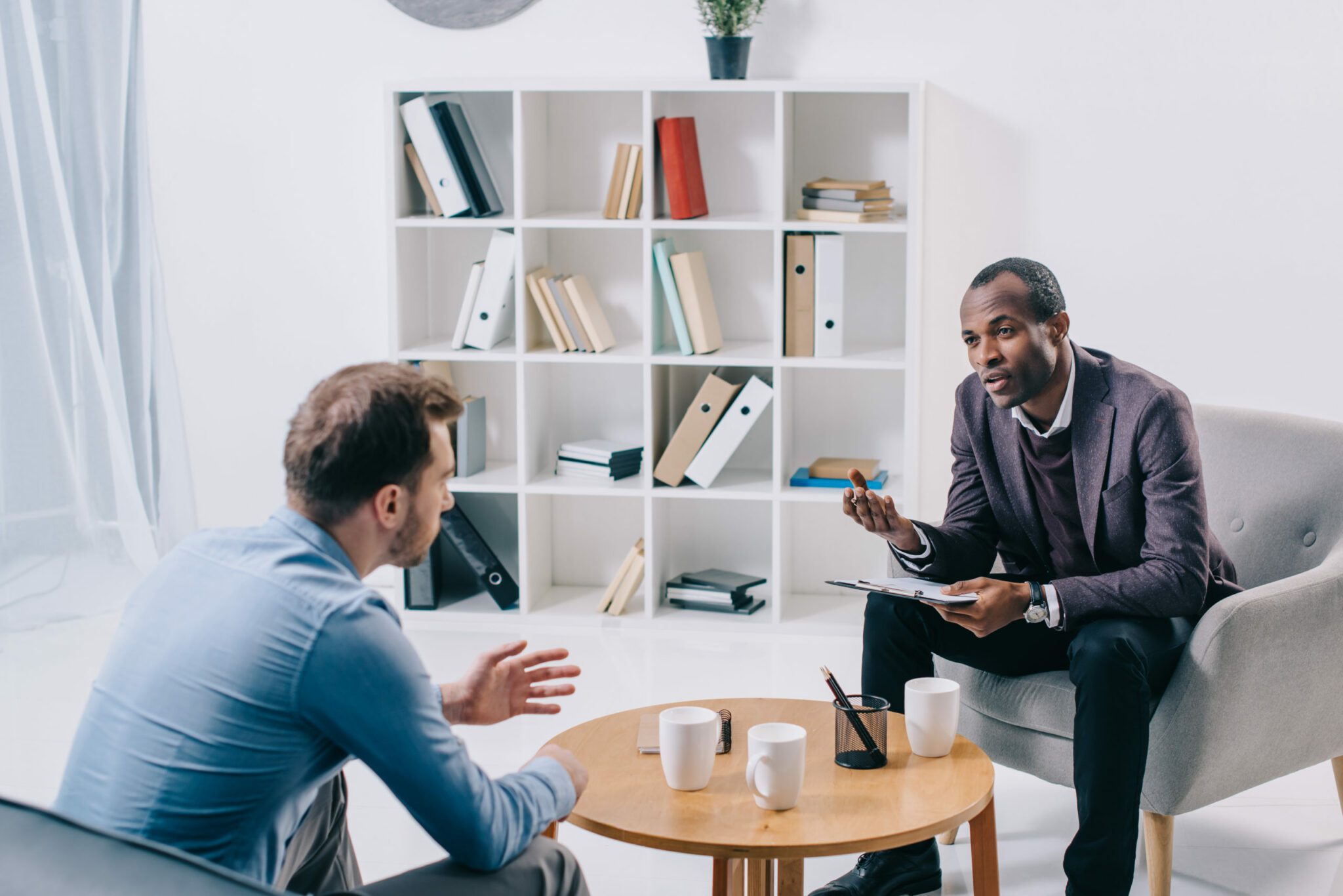 How long does cocaine stay in your system

What’s Half-Life of Cocaine Throughout the Body?

There are several reasons that can elongate the duration of cocaine in one’s system. Also, some parts of the body can house cocaine longer than others. This maximum duration is called the cocaine detection limit.

If you have to take a blood test, the result should come out negative if you used the drug two days or longer before the test. Cocaine will typically stay in the blood for only a maximum of two days. Due to this short window, experts usually only carry out cocaine blood tests to know if someone is currently under the influence of the drug.

Of all the human organs, our hair retains the traces of drugs the longest. Cocaine in the hair follicles will stay for up to ninety days, or three months.

A cocaine saliva drug test will only detect the drug if you have used it within the last two days, making it similar to the accuracy of a blood test. Saliva can retain cocaine for one to two days after use.

Cocaine in urine will remain for up to four days after use. Cocaine in urine tests also performs cocaine metabolite detection. Urine tests are often the easiest to conduct, as long as the drug has been taken relatively recently, making it the most common form of a drug test for cocaine.3

A cocaine substance abuse disorder can set in after frequent and consistent use. You will notice cocaine addiction through the following symptoms:4

How is Cocaine Detected?

Cocaine in the system can be detected by tests that aim to find traces of the drug or its metabolites. Benzoylecgonine and ecgonine methyl ester are the most common cocaine metabolites.4

What Factors Affect How Long Cocaine Stays in Your System?

As previously mentioned, a number of factors could lead to disparities in cocaine detection times. These factors can include:

How Long Do the Effects of Cocaine Last?

The effects of cocaine do not last the same duration for everyone. Certain factors determine how long a person will experience a high from the substance. Most notably among these factors is the way the drug is taken. While snorting cocaine may take between one to three minutes for it to take effect, it only takes ten to fifteen seconds for people who inject and smoke cocaine to experience the effects.

There are several immediate and short-term effects of cocaine, including:

Prolonged usage of cocaine can result in severe and long-lasting effects. These include:

Does Cocaine Stay in Your System Longer When You Combine It With Alcohol?

A combined intake of alcohol and cocaine is a common practice but can lead to many harmful side effects, both short- and long-term. However, not many people are aware of its tendency to extend the detection time of cocaine in the body.

When people take alcohol and cocaine simultaneously, cocaine tends to stay longer in the system due to the body having to break down multiple toxins in the system. This makes it take longer for the body to rid itself of both substances.

Can Other Substances Cause You to Test Positive for Cocaine?

A positive drug test for cocaine is always assumed to show the presence of cocaine in your system. However, scientists have noticed a new possibility-false positive cocaine test results. 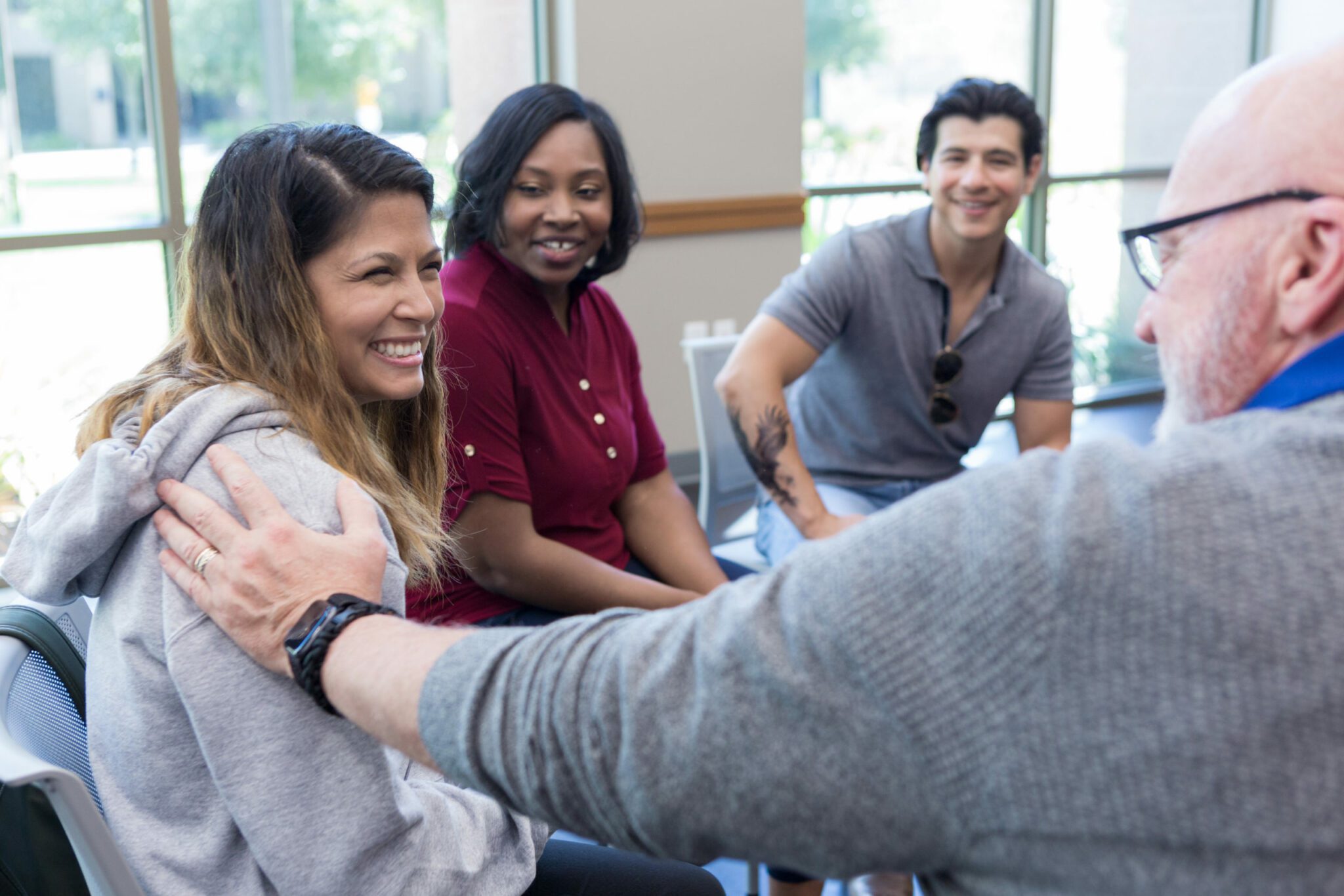 How long does cocaine stay in your system

Get Treatment for Cocaine Addiction at Anew Treatment Center

If you or your loved one suffers from cocaine substance abuse disorder, there are several treatment options available to help you through the recovery process. However, choosing an addiction treatment center is crucial in getting quality and comprehensive treatment.

At Anew Treatment Center, you can access the full range of cocaine addiction treatment options, and also work with specialists who will create a treatment plan specifically for you and what you need.

Medical detox from cocaine involves the use of certain medications which will minimize cravings for cocaine.

Psychotherapy involves talking with a licensed therapist or counselor about your substance abuse. The therapist will help you discuss how to develop more positive and healthy ways of coping with life and how to not fall into relapse. At Anew Treatment Center, psychologists and other trained counselors will discuss your experience and help you find the way out.

At Anew Treatment Center, you will find support groups where you can interact and gain from the collective spirit. At our support groups, you will experience the power of community and find the strength to beat addiction.6

Gain from our standard inpatient treatment facilities and quality personnel. You will find our staff to be helpful, professional, and committed. We will provide you with a second home and will hold your hands until you or your loved one recover fully. We will be with you every step of the way during treatment and want you to succeed in order to live a long, sober lifestyle.