What Are the Signs and Symptoms of Heroin Addiction?

Heroin is a highly addictive, potent, and dangerous narcotic. Learn more about the symptoms and treatment of heroin addiction.

Heroin is a semi-synthetic opioid manufactured from morphine, which is a natural substance extracted from the seed pods of opium poppy plants found in Southeast and Southwest Asia, Mexico, and Colombia. Pure heroin (diacetylmorphine) is usually white, although there is another form of heroin that is black and sticky, known as black tar heroin.1
Some common street names for heroin are China white, smack, black tar, thunder, white horse, and skunk.2 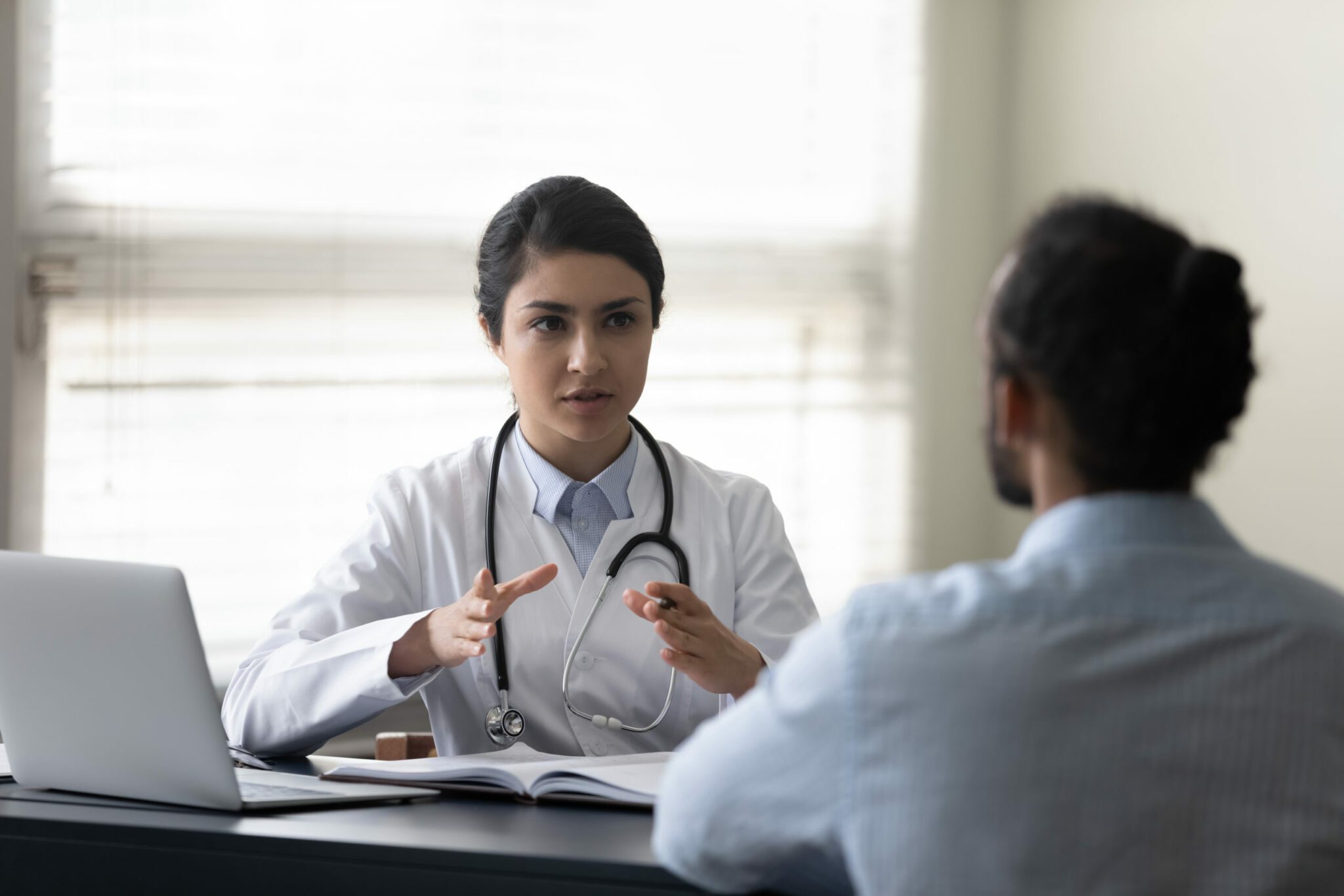 What is Heroin Cut With?

The majority of heroin sold on the street is cut, or diluted, with other narcotics or substances like sugar, starch, powdered milk, or quinine. Strychnine or other toxins can also be used to cut heroin.3

How Heroin is Used

The major ways people use heroin are by snorting, smoking, and injecting it. Snorting involves the administration of the heroin drug through the nose, while injecting involves using a needle. Pure heroin is usually smoked or snorted.
Regardless of the administration method, heroin is absorbed quickly by the brain, causing euphoria. The intense elated feelings it produces leaves users wanting more leading to heroin addiction.

Heroin substance abuse disorder can affect a person physically, socially, and psychologically. Heroin addiction signs and symptoms differ from person to person. The severity of the symptoms is determined by an individual's physical dependence on heroin, the genetic makeup of the individual, as well as their length and frequency of use.

The signs of heroin use should not be overlooked. Getting help early can help save someone from some long-term heroin side effects. Here are some of the warning signs of heroin abuse to look out for.

Addiction to heroin alters a person’s brain structure and functions, which can lead to psychological effects like depression. Some other psychological signs of heroin use include:

Heroin addiction is caused or influenced by different factors which could be environmental, genetic, or physical. The environment a person is exposed to can influence a person to start heroin use. When heroin is taken, it causes a temporary feeling of elation or euphoria. When the feeling fades, users begin to crave the drug leading to heroin addiction.

How is Heroin Addiction Diagnosed?

Diagnosing heroin addiction is done by a psychiatrist or psychologist. A range of tests is usually used, including blood or urine testing, as well as a clinical interview. This interview will consist of the psychiatrist asking questions about how often the patient uses heroin, if they’ve noticed any negative physical or mental side effects, and many other issues as well.

The negative effects of heroin usage can be life-threatening. So, if you observe heroin addiction signs in any of your loved ones, contact a health care provider for a diagnosis as soon as possible.

What Happens to Your Body When You Use Heroin?

Opioid receptors can be found throughout the body, including the brain, the brain stem, the spinal cord, the lungs, and the intestines. Once in the brain, heroin is converted to morphine and binds to opioid receptors quickly. As a result, heroin addiction causes a wide range of physical difficulties some of which can be life-threatening. Here are some of the effects of heroin on the body.

The immediate side effects of heroin on the body include:4

Over continuous use, the following are long-term heroin effects on the body:5

The misuse of opioids, like morphine, can cause an opioid tolerance. Opioid tolerance, in turn, causes a user to crave higher doses of the drug abused, or something more potent like heroin drugs.6

A person from a family with a history of addiction is more likely to potentially develop a substance abuse disorder.

Trying out new things sometimes can be dangerous. Taking heroin drugs just once can start a cycle of heroin addiction. A person who has previously suffered from substance use disorder runs at risk of heroin abuse.

Depression, anxiety, and trauma are all mental health disorders that can inhibit someone’s happiness. To feel elated or happy, a person may start taking drugs like heroin. Since the euphoric effects of heroin are temporary, the individual may continue taking it, subsequently developing a substance abuse disorder.

This is most common among young adults who may be exploring drugs or trying to feel good using drugs. Such people can be introduced to heroin drugs and get addicted to them.

Stress is never a good thing, either physically or emotionally. A person can resort to using drugs like heroin to unwind at the end of the day, leading to addiction.

Being poor or unemployed can cause a lot of frustration and stress, and force an individual to live in places where drugs are abused. An individual might be influenced into taking heroin once to help alleviate stress and then develop an addiction to heroin.

A person who has been legally convicted of a crime may face psychological and employment issues, which can push such persons into heroin addiction.

Trauma is one of the top causes that can lead to substance abuse. If you leave trauma untreated, you may start taking drugs like heroin to obtain a temporary high.

Heroin is a highly addictive substance. Many people who use it develop a dependence on it. Subsequently, your body develops a tolerance to it. This forces users to increase their usual heroin dosage. If you try to stop using it, your body will develop withdrawal symptoms.

The heroin dosage needed to cause an overdose depends on the purity of the heroin and one’s tolerance to it. Street heroin, however, comes in different concentrations increasing the risk of an overdose each time it is used. Heroin overdose can be fatal and as such.

If administered quickly, a drug called naloxone can reverse the effects of a heroin overdose. Someone who has overdosed may require more than one dose of naloxone or additional medical attention. Call 911 or take them to the ER as soon as you can after giving them naloxone.

Withdrawal symptoms are one of the side effects that come with long-term heroin usage. It makes it difficult to quit using it. They include:7 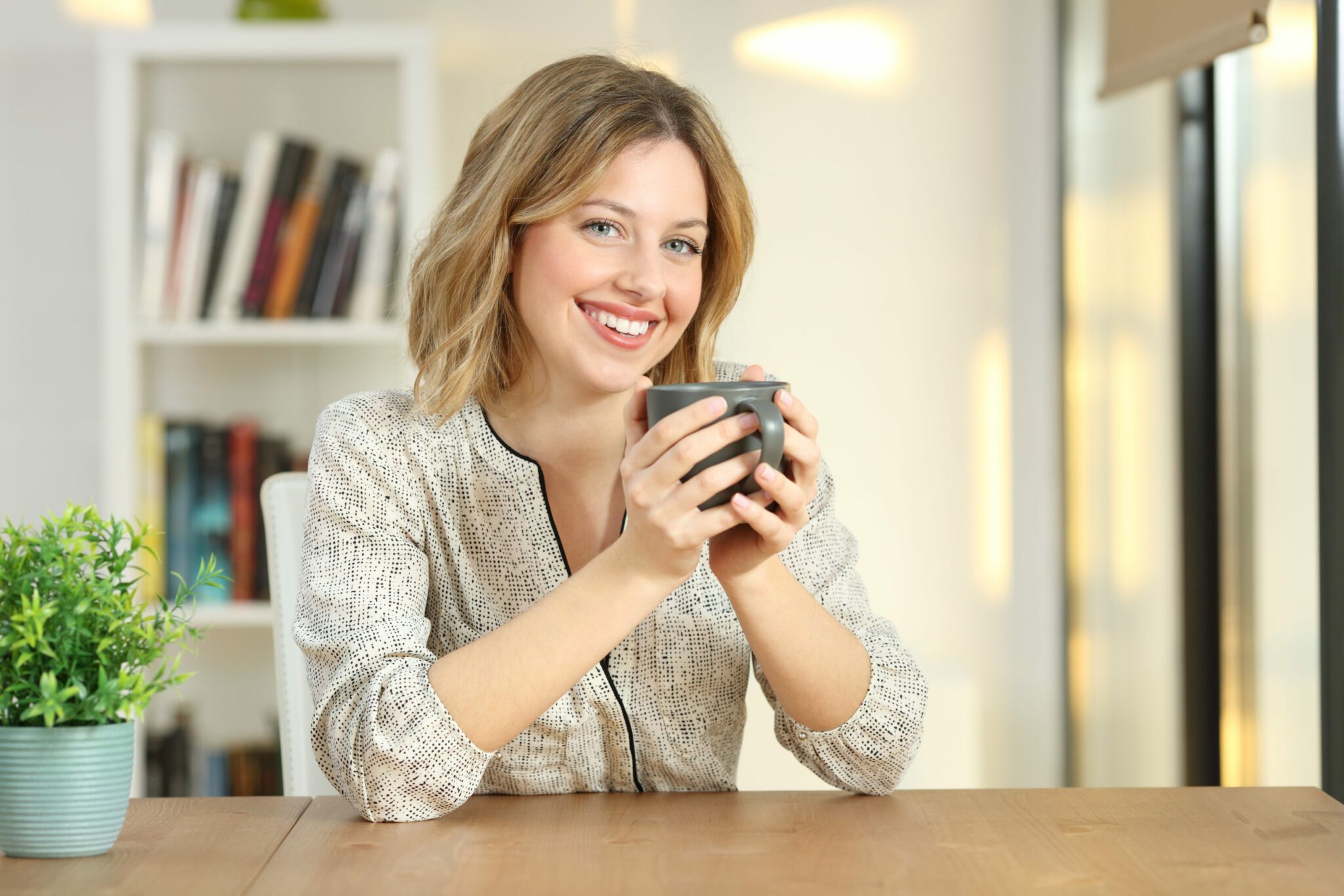 Get Treatment for Heroin Addiction at Anew Treatment Center

Can those suffering from a substance abuse disorder recover? The answer would be a resounding yes. At Anew Treatment Center, our experts are dedicated to providing heroin withdrawal help and behavioral therapy, helping clients to conquer their heroin addiction, address the symptoms of heroin addiction, and live a drug-free life.

Our treatment plans involve a detox program, which involves getting rid of traces of heroin drugs in your body, while effectively managing withdrawal symptoms. Heroin addiction treatment programs at Anew Treatment Center include:

Our pharmacological treatment involves the use of FDA-approved medications to help manage the withdrawal symptoms associated with quitting heroin. Our experts are available to help you through the journey in a medically conducive environment.

Treating heroin use disorder does not end with detox. We also provide therapy sessions to help patients complete treatment and retain a drug-free status after treatment.
One of the interesting facts about heroin is that cravings may persist years after heroin usage stops. These cravings are mostly triggered by the environment and life stressors generally. With that in mind, we have a well-structured behavioral health treatment program to help patients cope better with life challenges. They include:

We engage patients in group therapy activities to help patients cope socially, gain confidence, and learn how to accept criticism.

Our contingency management plan is very effective in helping patients practice positive behaviors. Together with medications, and individual and group therapies, the treatment of heroin addiction is achievable.
Get help for heroin addiction today. Contact us now to book an appointment with our board-certified psychologists.