What is Opiate Addiction?

If one doesn’t take opioids as they were prescribed, they can quickly develop an opiate addiction. Read on to learn the signs and symptoms.

What is Opiate Addiction?

Opiate addiction is a long-term chronic disease that can lead to serious health, social, and economic issues. Opioids are a type of medication that acts on the nervous system to elicit feelings of pleasure and pain relief. Opioid addiction is marked by a strong compulsive desire to use opioid drugs even if they are no longer medically necessary.1

Is Opioid Addiction a Disease?

The key difference between opiates and opioids is how they are made. Opiates are chemical compounds extracted from or refined from natural plant matter. Examples include opium, morphine, codeine, and heroin.

Instead, opioids are chemical compounds that are mostly synthesized in the lab. Unlike opiates, they are not generally derived from natural plant matter. Some well-known opioids include Dextromethorphan, Dextropropoxyphene, Loperamide Hydrocodone, Oxycodone, Oxymorphone Meperidine, and Methadone.

To show just how many people use opioids, almost three hundred million people globally (or 5.5% of the world's population aged fifteen to sixty-four) used drugs at least once in 2019. Of those, sixty-two million of them used opioids.3

The causes and risk factors of opiate addiction are multifaceted and can come from more areas than you might think. Opioid addiction can be caused by genetic, environmental, and lifestyle factors, some of which are unknown.

The nervous system contains receptors implanted in the outer membranes of nerve cells and neurons. When endogenous or exogenous opioids get to receptors, they cause a series of chemical changes within and between neurons resulting in feelings of euphoria and pain relief.

The following are known potential risk factors for opiate addiction:

Gender can be another risk factor, as women are more likely to be prescribed opioid medications and to use opioids for a longer period of time.

Not all of these risk factors can lead to a substance abuse disorder, but it’s important to know the warning signs.

Signs and Symptoms of Opiate Addiction

Physical indications of opiate addiction include:

Psychological indications of opiate addiction include:

Behavioral indications of opiate addiction include:

There are many other factors that could be a symptom of opioid substance abuse disorders, but these ones are the most common and the ones to be on the look out for if you notice anything happening with either you or a loved one.

Short-term impacts of opiate addiction include:

These withdrawal symptoms can be more severe for those who built up a tolerance to opioids, meaning that their body became so used to the substances that they had to take more of the drug in order to create the same effect.

Opioid drugs affect the part of your brain that regulates your breathing. An opiate overdose occurs when you take more opioids than your body can handle. This leads to the slowness of breath, unconsciousness, and can even result in death.

The following are signs of opiate overdose:5

What Drugs Are Used To Treat Opioid Addiction? 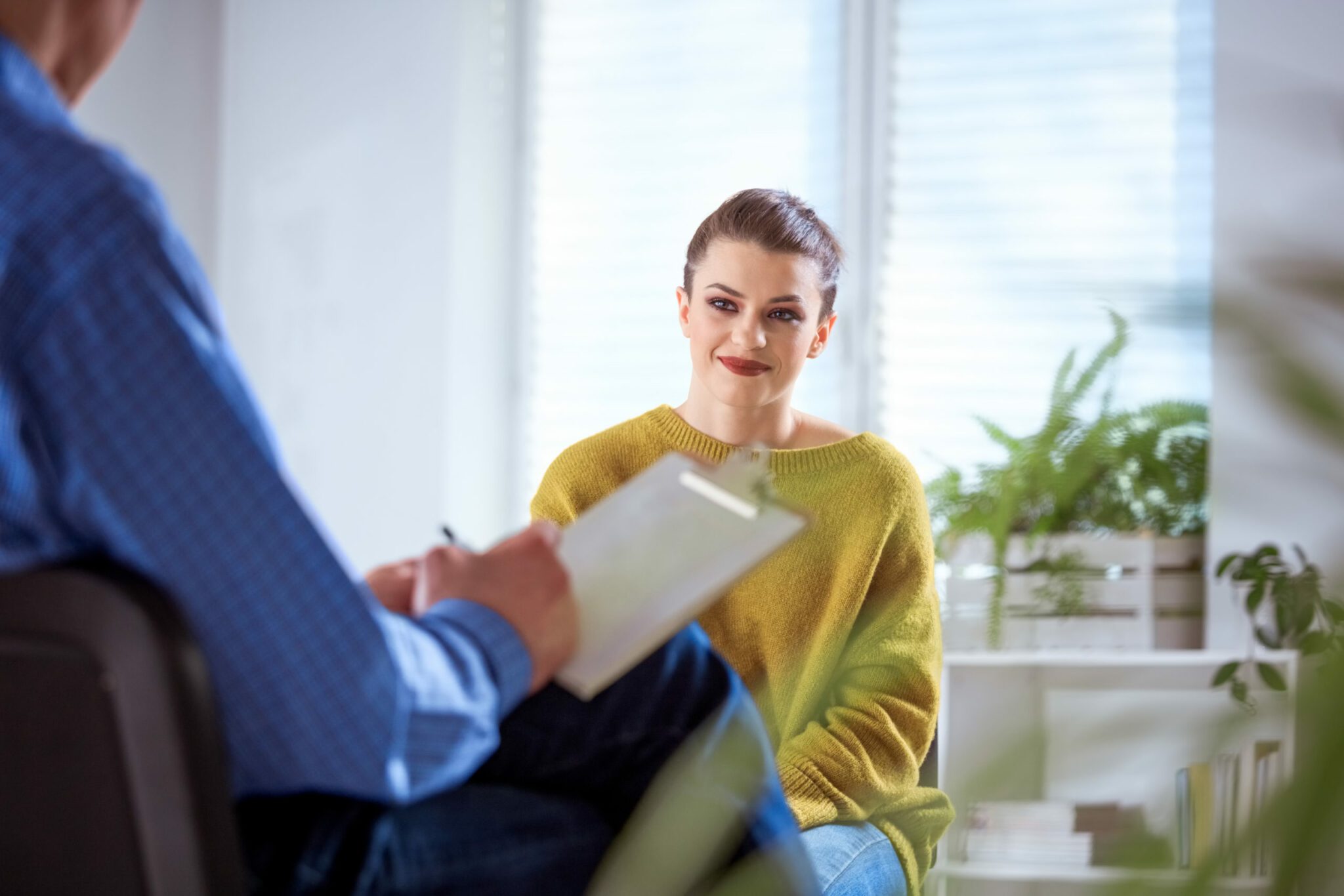 The three main medications for treating opioid addiction include methadone, buprenorphine, and naltrexone.

Methadone and buprenorphine help to trick the brain into thinking it is still receiving opioids. The individual taking the medication feels normal, and withdrawal does not occur. They also help to reduce cravings. Naltrexone helps reduce addiction by blocking the effect of opioids. It is also good for preventing relapse among affected individuals.

How to Help Someone With Opiate Addiction

How Successful is Treatment?

The success of treatment for substance use disorder varies by patient and the severity of the disorder. It is also influenced by other factors such as potential alcohol use or mental illness. Some treatment options include:

Get Help For Opiate Addiction at Anew Treatment Center

Opiate addiction is a complex disease that can affect your physical, social, and economic life.