What Drugs Are Barbiturates?

Barbiturates are very addictive drugs, and it's not hard to find barbiturates like Valium and Ativan. However, the most important thing to know is how these affect your brain. Different types of barbiturates affect your central nervous system in varying ways. Depending on the type of barbiturate, it can make you drowsy or even cause a coma.1

Barbiturates are depressants derived from barbituric acid and are used to treat several mental disorders like insomnia, anxiety, muscle spasms, and to help with seizures. 2 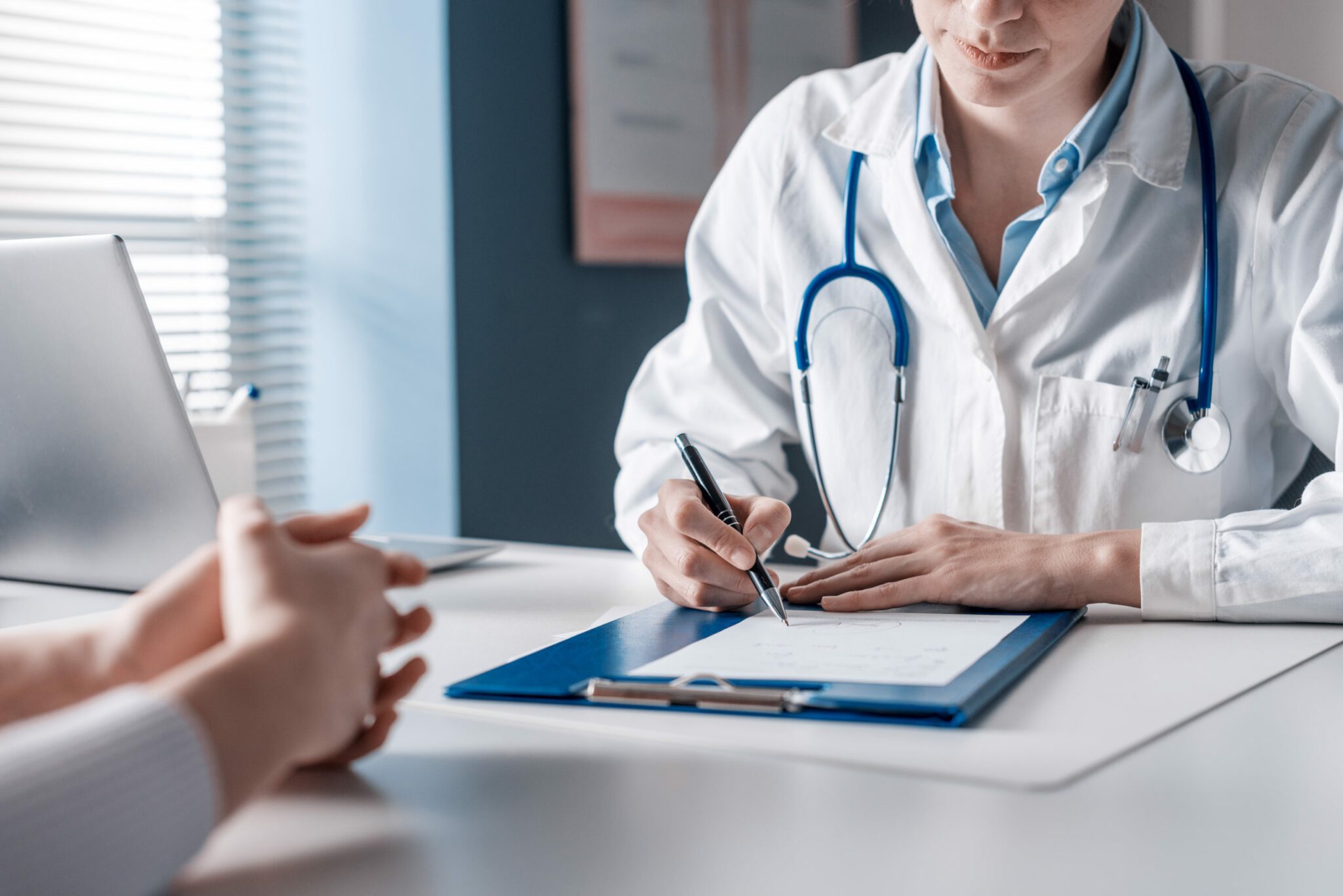 When Are Barbiturates Taken?

Don’t take barbiturates without your doctor’s knowledge. Your doctor may prescribe barbiturates in the form of sedatives, hypnotics, anesthetics, or anticonvulsants. Even if you don't know what these substances are, you’ve likely used or at the very least heard of specific prescriptions that include barbiturates. For instance, Florina, Pentothal, Seconal, or Nembutal are some examples of these kinds of pharmaceuticals.

However, some people know them by their street names. These include names such as barbs, blockbusters, downers, rainbow, Christmas trees, pinks, red devils, or yellow jackets.

Why Do Doctors Prescribe Barbiturates?

Medical usage of barbiturates began in the early 1900s, but they didn't gain widespread acceptance as an effective therapy for anxiety, sleeplessness, or seizure disorders until the 1960s. However, some people started to use them recreationally to alleviate the undesired effects of other narcotics, or to lower their inhibitions or anxiety symptoms.

When you take barbiturates, your brain produces more sedative chemicals. Depending on your dose, the effects can range from mild relaxation to unconsciousness or falling into a coma. It changes how your brain works by making cells resistant to nerve impulses, thus depressing the central nervous system. When you take barbiturate pills or medications, the effects begin after thirty minutes and can last anywhere from four to sixteen hours.

How Commonly Prescribed Are Barbiturates?

What Conditions Do Barbiturates Treat?

Your physician can prescribe different types of barbiturates depending on your condition. In some cases, and in larger doses, it has been used as a lethal injection in executions or as sodium amytal, also known as "truth serum." If you or a loved one suffers from the following conditions, your doctor may prescribe barbiturates: 4

Which Drugs Are Barbiturates?

You can access many different barbiturates as prescription medications, but the most common barbiturates often are also the most abused barbiturates, including phenobarbital, Secobarbital, Amobarbital, and Pentobarbital. Since they are the most common types of the drug, it often makes them easier to acquire, which often then leads to easier dependence and addiction for many users.

Some of the most common types of barbiturates include:

Side Effects of Barbiturates

You are at a high risk of suffering from the physical effects of barbiturates, such as barbiturate anxiety or even a barbiturate addiction or overdose.

The National Center for Drug Abuse Statistics (NCDAS) estimates more than three thousand barbiturate overdose deaths yearly in the United States. 42% of these deaths are intentional overdoses, and the remaining 58% are accidental overdoses.

It is easier than you might think to take more than the prescribed dosage by mistake, or to mix it with alcohol or other medications. The severity of your side effects is worsened by weight, age, how long you have used barbiturates, how much barbiturates you have taken, and how frequently you used the drugs. The short-term side effects of barbiturates include: 5

Some long-term side effects include:

You may use barbiturates safely by strictly adhering to the prescription and regulations. You should also understand that buying prescription barbiturates over the counter or on the black market is dangerous in any capacity. A barbiturate overdose can kill you quickly.

Addiction to barbiturates can lead to very uncomfortable withdrawal symptoms as well, which may necessitate barbiturate therapy and even hospitalization.

Barbiturates are classified as Schedule II, III, and IV controlled drugs in the United States, depending on their form and use. Barbiturate medications are regulated due to their potential for physical dependence, psychological dependence, and overall abuse or addiction. Barbiturate medications are only legally available through a prescription because of the many dangers they can cause, including overdose and addiction.

If you or a loved one are using barbiturates illegally, or you feel as if your prescription is starting to lead to dependence, please talk to your doctor in order to adjust your dosage amount or to receive recommendations on how to safely withdraw. 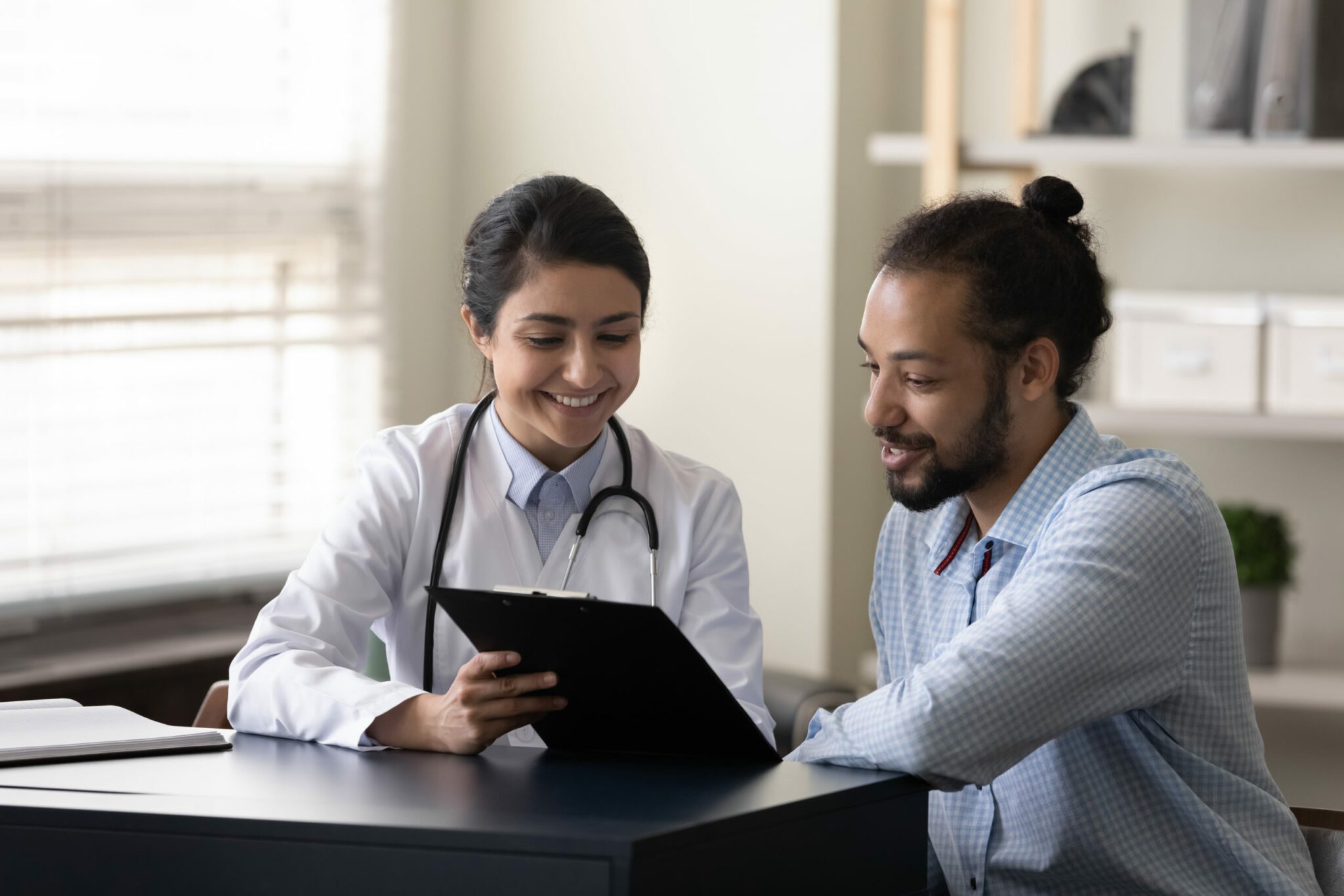 What is a Barbiturate Overdose?

A barbiturate overdose occurs when you take more than the prescribed amount of the medication or substance. This can occur either accidentally or intentionally. An overdose can be life-threatening.

Some of the dangers of barbiturates you may experience in case of an overdose include: 6

What Other Drugs Interact With Barbiturates?

Some prescription medications that interact with barbiturates include:

Get Help for Barbiturate Addiction at Anew Treatment Center

Contact our professional team today and get help for barbiturate addiction at Anew Treatment Center.