What Is Munchausen Syndrome by Proxy (MSBP)?

Munchausen syndrome by proxy, or factitious disorder imposed on another, is a mental health disorder and form of abuse.

History of Munchausen Syndrome by Proxy

Munchausen syndrome by proxy (MSBP), which recently was renamed factitious disorder imposed on another (FDIA), is a mental disorder. It is also a form of child abuse. With this disorder, the child’s caretaker creates the illusion that the child is sick, either by making up symptoms or by causing real symptoms to occur.

Munchausen syndrome was first described in the mid-20th century when in 1951, several patients demonstrated the tell-tale sign of creating false stories to receive medical procedures. However, because these procedures were for themselves, it was not yet considered by proxy.

Munchausen syndrome by proxy, or FDIA, occurred later in the century, around 1977.1 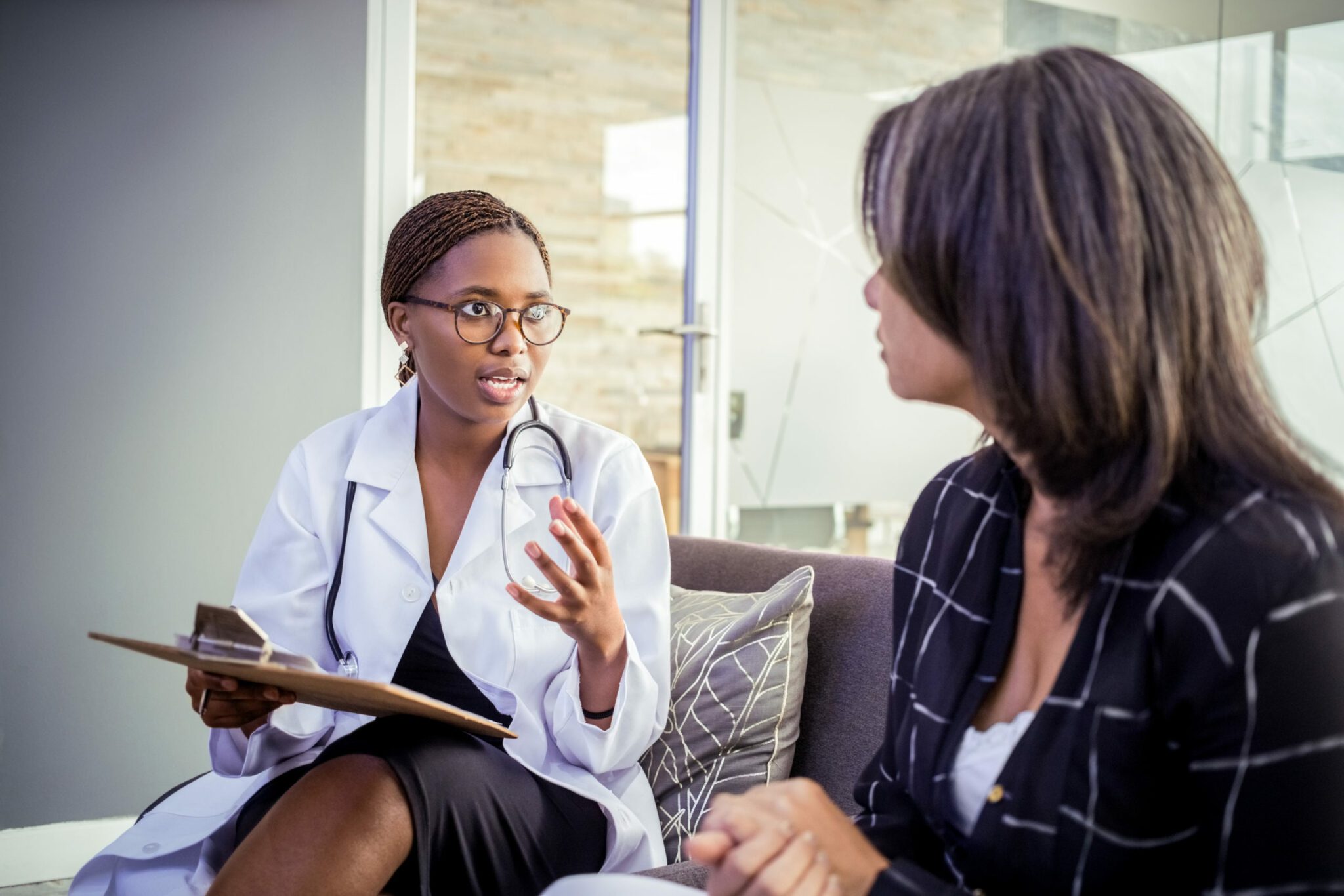 Statistics of Munchausen by Proxy Syndrome

Due to its rarity, there are fewer statistics for cases of Munchausen by proxy syndrome/FDIA than more common disorders. However, one study analyzed 82 case reports of the disorder and found that 91 percent of perpetrators – the caregiver – were female. That same study showed that 28 percent of the eighty-two cases had a perpetrator with a mental disorder, with 10 percent of that population having Munchausen syndrome, or factitious disorder, themselves.2

Signs and Symptoms of MSBP

Unlike many disorders that can manifest in various ways, the signs and symptoms for FDIA are relatively standardized in that there is a slight variation from case to case. However, despite the uniform presentation of MSBP, it can still be challenging to diagnose due to the complexity of the condition.

MSBP Symptoms and Warning Signs in the Child

Because MSBP occurs by proxy, it is important to recognize that the signs of the disorder in children are associated with those of their caregiver – if not the results. Children affected by Munchausen syndrome by proxy are often in the hospital or other medical settings with diverse and broad symptoms that can be difficult to link to a single disorder.

Some of the most common symptoms children in an MSBP situation are brought to the hospital with are the following:

Because MSBP involves fabricating diseases and disorders for the child in care, many of these symptoms are either nonexistent, or result from the caregiver’s intervention. This can include giving the child medicine to elicit vomiting or diarrhea, providing inadequate care to mimic failure to thrive, and tampering with lab results or evidence of disease.

MSBP Symptoms and Warning Signs in the Caregiver

At a glance, individuals with MSBP may appear to be the perfect caregiver. They’re amiable with the hospital staff, and they seem genuinely concerned about their child’s well-being.

However, some behaviors are aspects of MSBP. Some behaviors that may draw concern and may indicate a potential cause of Munchausen syndrome by proxy are:

Because of the dishonesty involved in the condition, it can be challenging to recognize these symptoms and warning signs when they appear, especially without any additional context on the individual’s history

Causes of Munchausen Syndrome by Proxy

Where is the line between discerning a genuinely concerned caregiver and an individual with Munchausen syndrome by proxy? The difficulty in defining these roles is one of the main reasons diagnosing MSPD can be so challenging. Due to the high stakes of MSPD, a diagnosis is essential is stopping the abuse and beginning treatment for both the child and the caregiver.4

MSBP cannot be diagnosed in a single visit or observation. Instead, it is essential to pay attention to the individual’s history, specifically in the incident of hospital visits. Recognizing a pattern of behavior is the first step in diagnosing the disorder.

Can MSBP be Prevented or Avoided?

There is no way to prevent or avoid Munchausen syndrome by proxy.

However, negative side effects resulting from the disorder can be avoided by catching onto the symptoms early. Caregivers or those around them can recognize the warning signs early, helping to instate treatment sooner.

Treatment for Munchausen Syndrome by Proxy 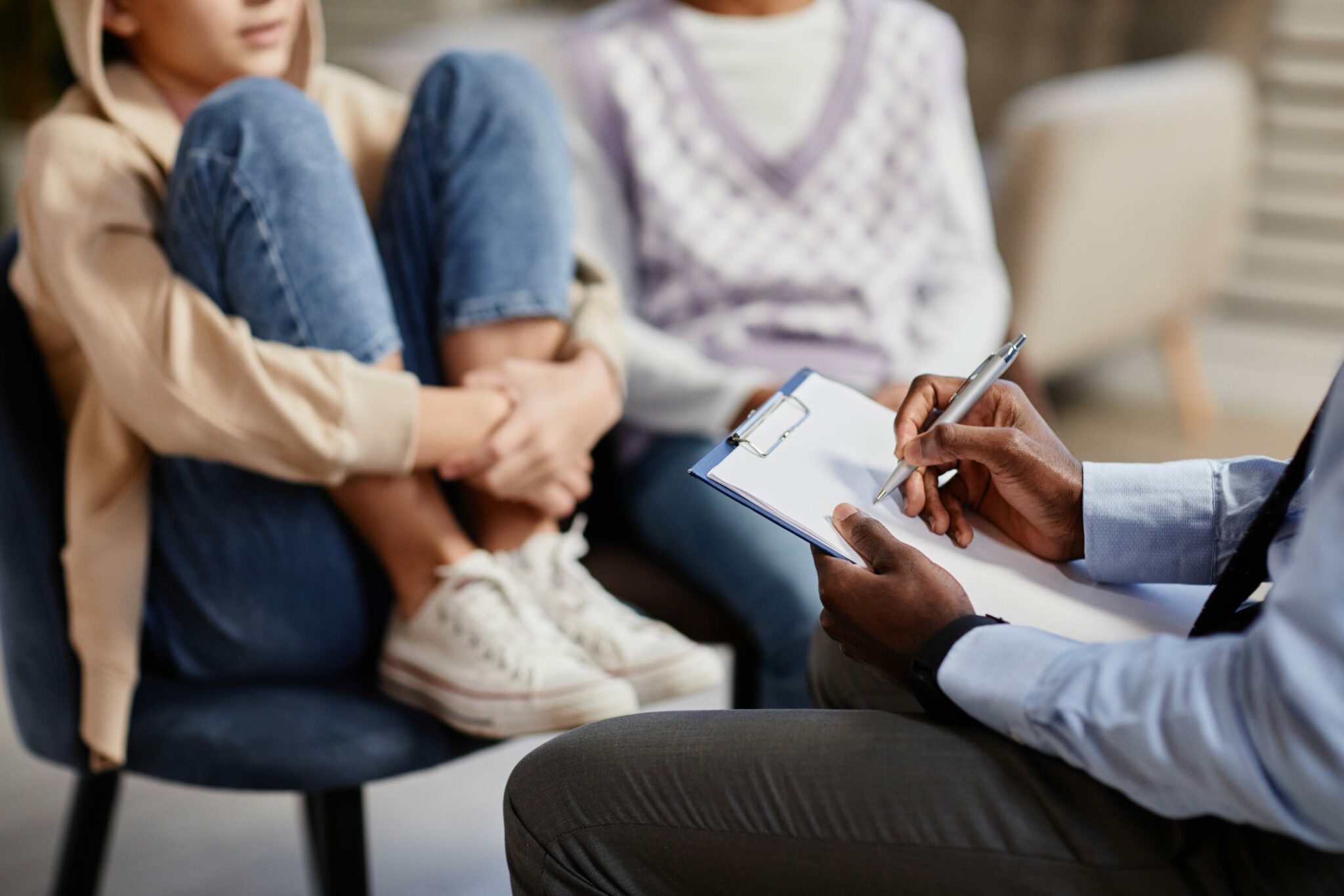 Munchausen syndrome by proxy, or factitious disorder imposed on another (FDIA), can be distressing for all those involved. It is considered child abuse, but it can lead to a variety of other circumstances, including strained relationships, financial hardship, and permanent mental and physical injury to the children.

However, while dealing with MSBP, either personally or through a loved one, can be difficult. FDIA treatment options are available for both the victim and the caregiver.

Treatment for the Victims

One of the first steps for Munchausen syndrome by proxy victims is to seek treatment for their medical neglect and abuse. This may be reversing adverse effects caused by the caregiver’s abuse or updating vaccine records and similar standardized procedures.

It is also essential to treat the mental effects of being a victim. This is often done through therapy.

Treatment for the Caregiver

Treatment for the caregiver in an MSBP situation often involves removing the child from their care and undergoing intensive psychotherapy to help pinpoint the cause of the disorder and promote recovery. Cognitive-Behavioral Therapy is a popular treatment option for this disorder.

Get Help at Anew Treatment Center