Learn about the signs, symptoms, causes, risk factors, and treatment methods for kleptomania in this article.

In the realm of psychological and mental disorders, kleptomania is unique. Kleptomania is an impulse control disorder that causes an irresistible urge to steal items, even when not needed or wanted. The size and price of the items are irrelevant—the only motive is the act of stealing itself. While kleptomania is rare, it can become a serious problem if left untreated.1

Kleptomania often causes a great deal of shame to those with this disorder. Because the urge to steal is uncontrollable, a common feeling is not understanding why this impulse occurs. Thus, individuals with kleptomania are usually met with shame and attempt to keep this part of their life secret.

Kleptomania is extremely rare, with only an estimated 0.3% to 0.6% of the general population suffering from it. Unfortunately, due to the secrecy surrounding this disorder, kleptomania usually goes undiagnosed.2

What Is the Difference Between Kleptomania and Stealing?

While kleptomania is a condition that's marked by the act of stealing, it's not as cut and dry. It's important to realize that kleptomania isn't the same as ordinary theft. Theft is a crime committed out of need or want, while kleptomania is characterized by a lack of self-control over emotions or actions.

So, it is not the item itself that drives the urge to steal—it is the uncontrollable act of stealing. This means that the value, price, and necessity of the stolen items are not the reason behind the theft. 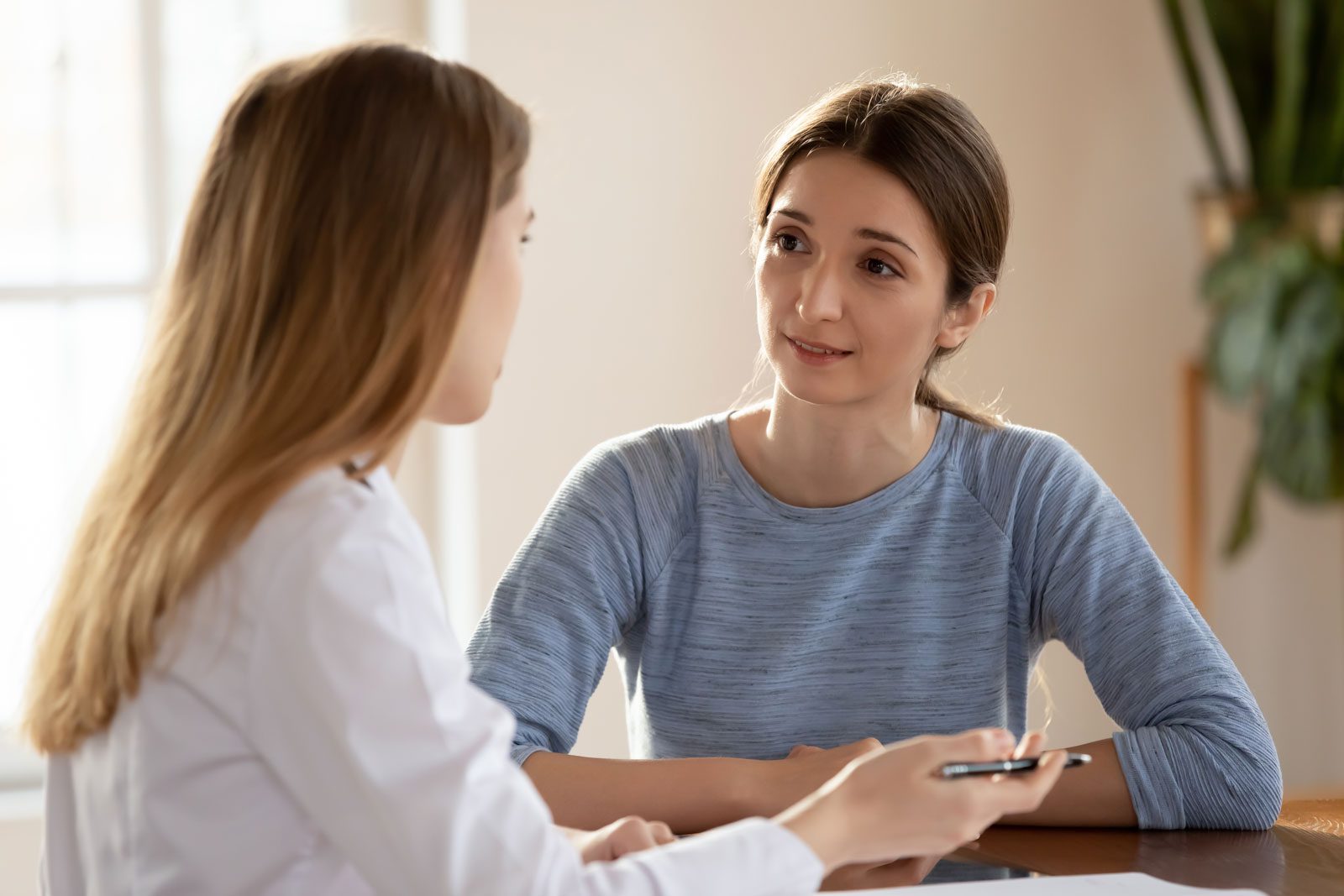 Signs and Symptoms of Kleptomania

Various signs and symptoms can be recognized and linked to kleptomania.

Signs and symptoms of kleptomania can include any of the following:3

People with kleptomania often don't want to engage in theft; however, they have developed a psychological compulsion that is often too hard to resist without proper intervention. This is why anyone experiencing the above symptoms should open up and reach out to a medical professional or facility to receive treatment.

There are a variety of different causes and risk factors that influence the likelihood of developing kleptomania.

Unfortunately, the exact causes of kleptomania remain a mystery. Doctors are uncertain about what causes someone to have the irresistible urge to steal things they don't need. Nevertheless, studies have possibly linked kleptomania to the following:4

Serotonin Imbalances
Possible problems with a neurotransmitter in the brain known as serotonin. It's been discovered that people with low serotonin levels are more prone to impulsive behaviors, such as stealing.

Dopamine Imbalances
Kleptomania is an addiction. It causes the release of dopamine, resulting in feelings of pleasure and desire. Constantly giving in to the desire to steal will continue feeding the addiction.

Distract from Another Disorder
It's possible that suffering from another disorder, such as depression, can generate an impulse to steal to distract oneself from the other disorder’s symptoms.

Here are a few risk factors that may put people at a higher risk of developing kleptomania:

Family History
Having a close relative, such as a parent or sibling, with kleptomania increases the risk of developing the disorder.

Another Mental Disorder
Having another mental health condition, such as bipolar disorder, anxiety disorder, an eating disorder, substance use disorder, or a personality disorder, increases the risk of kleptomania.

Kleptomania can be diagnosed through a series of criteria examined by a medical professional.

When To See a Doctor

If someone falls into the endless cycle of desire, stealing, and shame, they should seek professional help. The uncontrollable desire to steal is not a regular or ordinary feeling, and the fear of being caught or arrested should not stop people from seeking medical help. The medical professionals at Anew Treatment Center will not report a patient’s actions if they have kleptomania—our only goal is to help people get better.

What Are Kleptomania Diagnostic Criteria?

The only way to diagnose kleptomania is based on the signs and symptoms. A doctor will typically ask questions about the impulse to steal and how the patient feels before and after the act. They will also ask to fill out questionnaires, inquire about possible triggers, and use the Diagnostic and Statistical Manual of Mental Disorders, Fifth Edition (DSM-5) criteria to determine a kleptomania diagnosis.

Treatment for kleptomania varies, as there is no exact FDA-approved medication or treatment process. At Anew Treatment Center, we offer many treatment options to address each patient’s needs. This way, our medical professionals can create the perfect plan for you or your loved one. Some options include:

Cognitive behavioral therapy (CBT) is the main form of psychotherapy used at Anew. We will help identify the negative and unhealthy feelings that give patients the urge to steal and replace them with healthy, beneficial thoughts. We will use covert sensitization, aversion therapy, and systematic desensitization to accomplish this goal.

While there's no FDA-approved medication specifically for kleptomania, antidepressants and opioid antagonists may help correct neurotransmitters, such as serotonin or dopamine, imbalances in the brain. 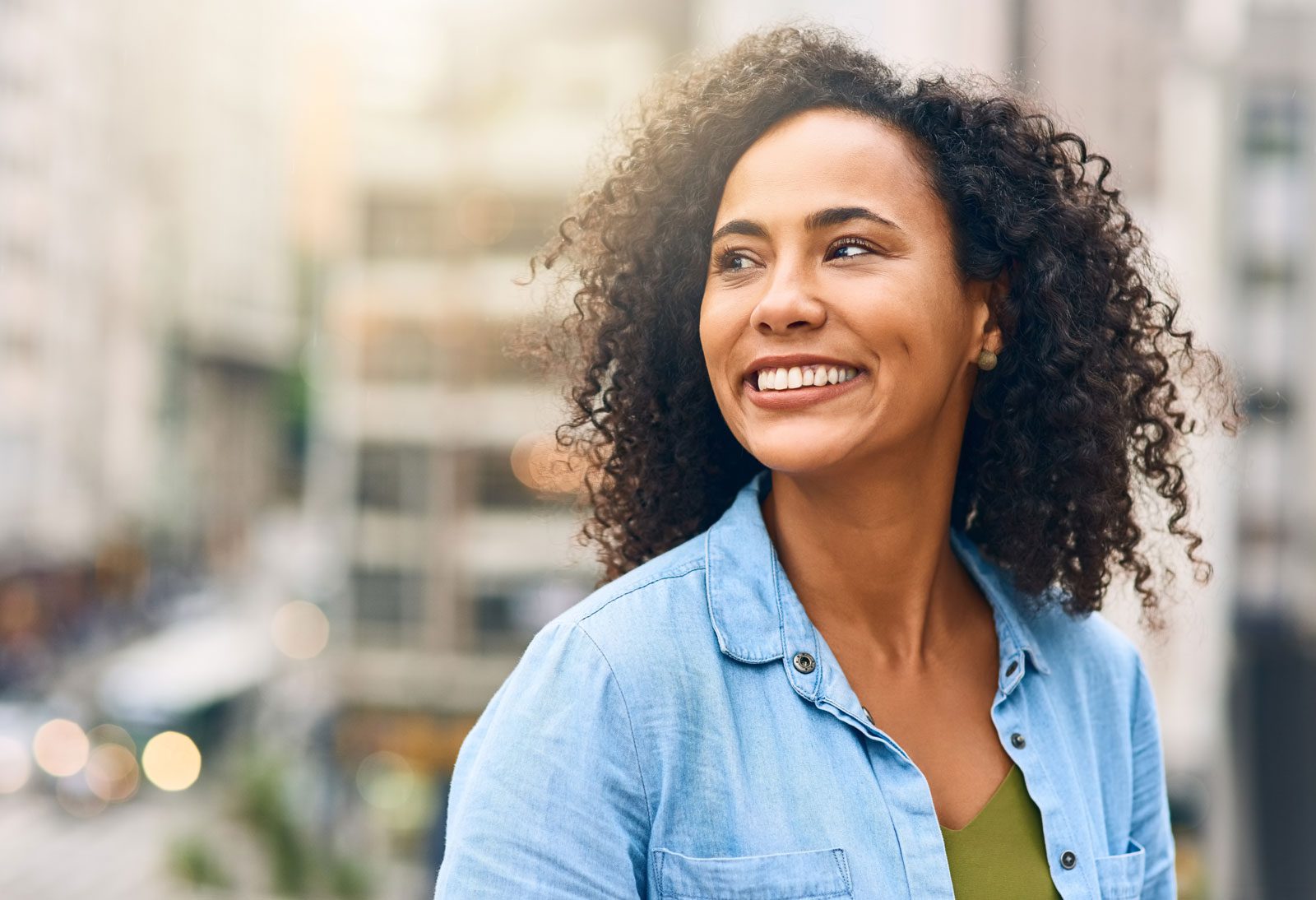 The primary step to treating kleptomania is the willingness and bravery to seek help. Don't let shame, embarrassment, or the fear of being caught keep you from seeking the help you need. Anew Treatment Center is here for you, and our goal is to help you live a productive and healthy life. Contact us today to schedule your first appointment.