Thought disorders greatly reduce quality of life but they are treatable. This article will discuss thought disorder, its diagnosis, and treatment.

What is a Thought Disorder?

A thought disorder is a symptom of mental illness. It is often associated with schizophrenia, but it can also occur in people with mania and depression. It is characterized by an abnormal way of speaking, writing, and expressing thoughts.1

This article will go into depth about what a thought disorder is, its symptoms, diagnosis, and treatment. 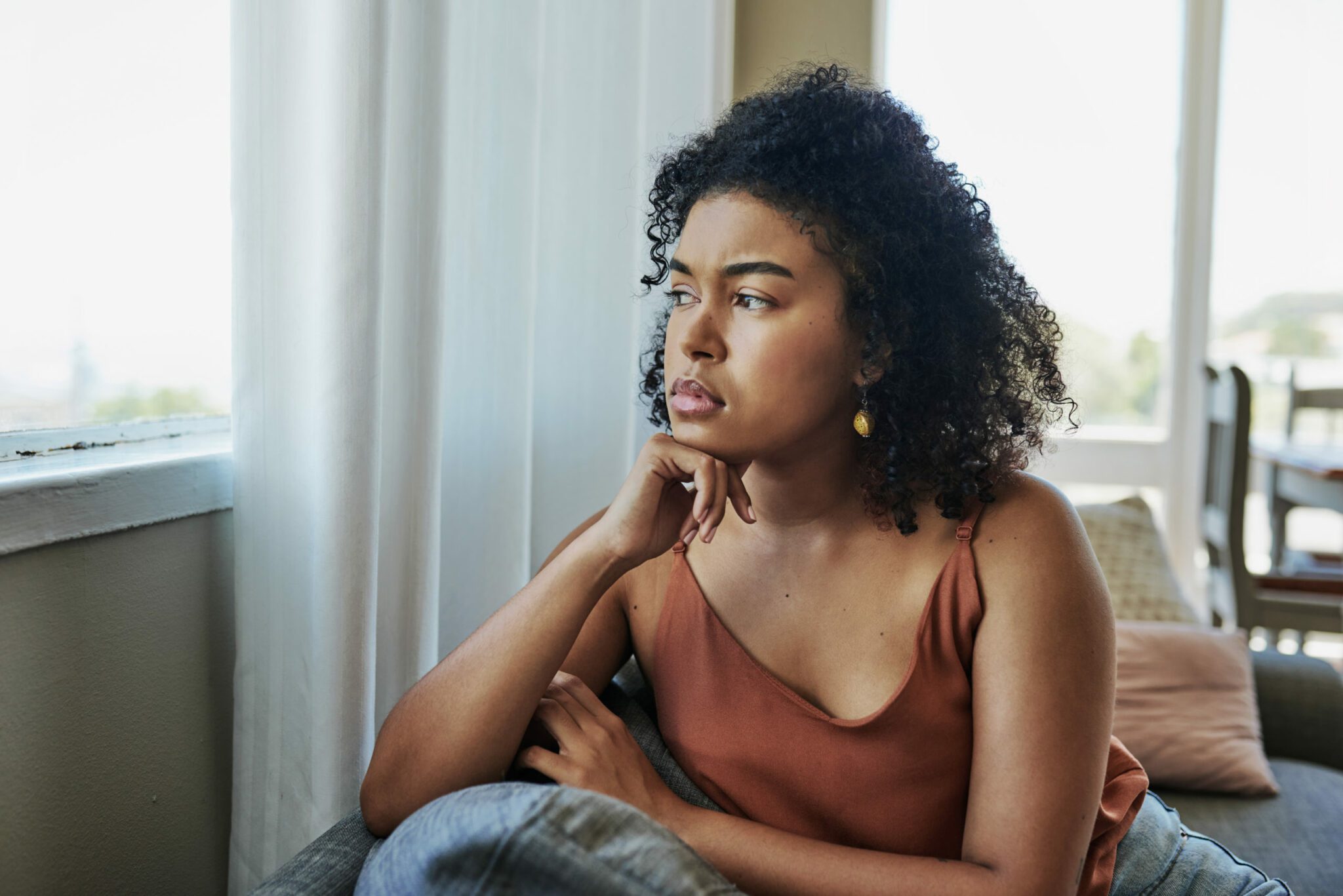 What is a Formal Thought Disorder?

A formal disorder is another term for a thought disorder. The word formal sets it apart from a lapse in thinking that can be the temporary result of a condition of general confusion.

Symptoms of a Thought Disorder

The signs of a thought disorder are as follows:

There are several techniques that can be used to diagnose a disordered thought process. These include:

There are different types of thought disorders that may occur. These include the following:

Also known as poverty of speech, alogia is a disordered thought process characterized by simple, brief responses. People with the condition will rarely speak unless spoken too. It is a common symptom of dementia and schizophrenia.

Blocking thought process is a formal thought disorder that involves people abruptly interrupting themselves mid-sentence. They may pause for a second or two and when they start talking again, they are likely to have changed the topic of conversation. The condition is often associated with schizophrenia.

Circumstantial thinking is characterized by using excessive, irrelevant details when speaking or writing.

Clanging: Often associated with mania, clanging is a bipolar thought disorder that involves making word choices based on the sound of the word rather than it’s true meaning. The person may rely on rhymes, puns, and alliterations to make sentences that don’t make sense.

Echolalia is a type of thought disorder that is characterized by the person struggling to communicate. They may repeat noises and words they hear instead of expressing their thoughts.

A person with a neologism formal thought disorder will create new words and expressions when they talk. They may also go on tangents before getting back to their main point.

Tangentiality is a disturbance in thought processes that causes a person to include irrelevant details in their conversation and fail to make any sort of substantial point.

Word salad is a cognitive thought disorder that is linked to advanced schizophrenia. It involves using random words and phrases unintelligibly.

Thought disorders are more likely to occur in people with mental disorders and cognitive issues. These cognitive issues can range in severity and effects, and it is important to distinguish between them for appropriate treatment.

Examples of Mental Disorders that Can Influence Thought Disorder

Thought disorders include the following: 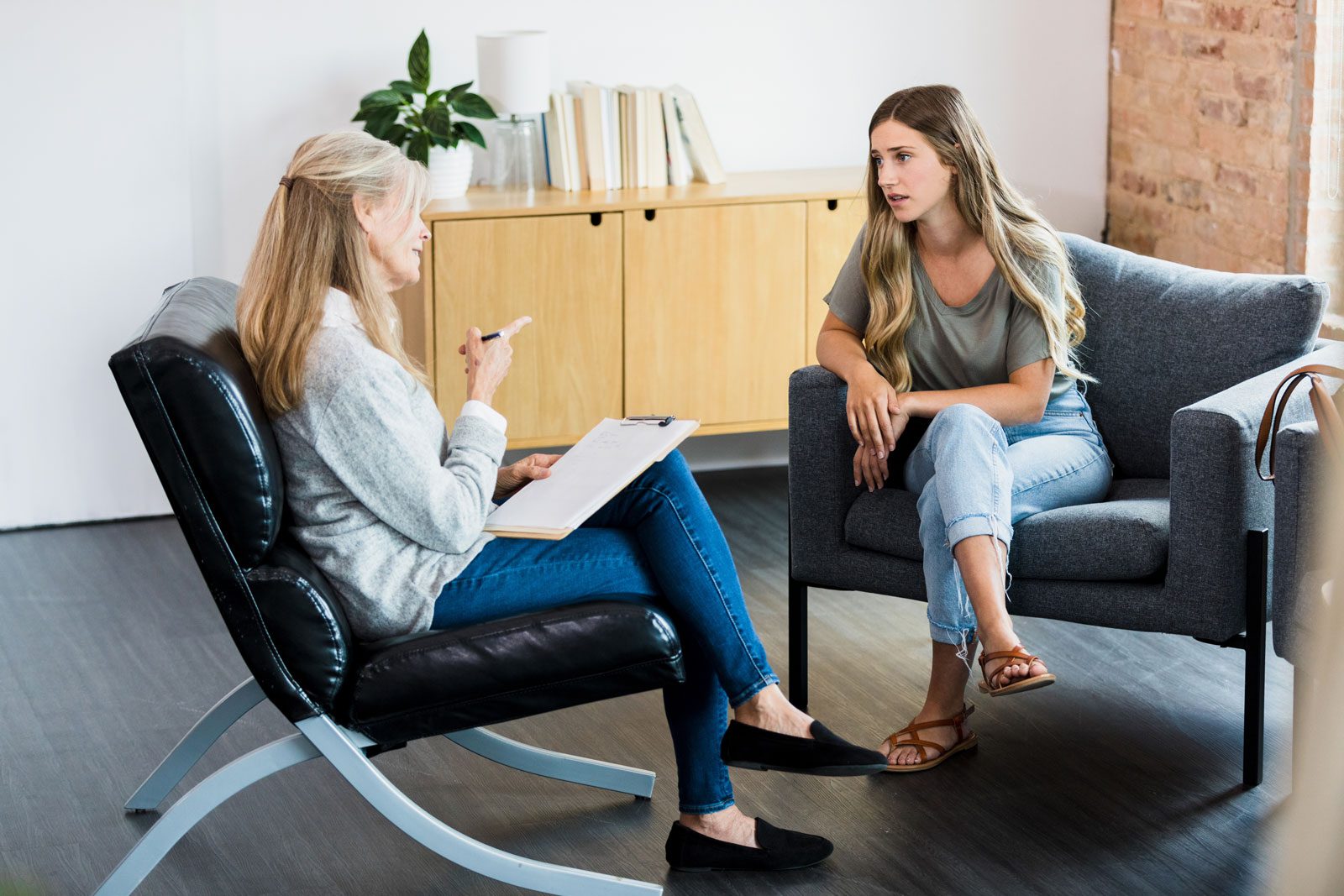 CBT aims to change unrealistic negative thought processes and replace them with healthy behaviors. It has shown to enhance function and improve symptoms of hallucinations, delusions and thought disturbances.

Often the therapist will bring the family into therapy sessions. This helps the relatives develop techniques that help their loved ones cope with their condition.

Group Therapy: Group therapy is a therapy conducted in a group setting. It helps the person feel like they are not alone. It boosts communication skills and provides support.

Antipsychotic medications may be prescribed to treat a formal thought disorder. They can be effective in balancing chemicals in the brain to reduce thought disorder symptoms.

Anew Treatment Center: An Opportunity for Wellness and Growth

In addition to offering top notch therapies, Anew offers a comforting atmosphere and a top notch staff. We work with each of our patients to customize a treatment that is best suited to their needs. We integrate scientific and alternative approaches to address the mind, body, and soul.

A thought disorder can greatly reduce quality of life. Don’t let it hold you or a loved one back any longer. Contact Anew for the treatment you require and look forward to happier, healthier living.