What is Intermittent Explosive Disorder?

IED, or intermittent explosive disorder (IED), is a mental health condition characterized by extreme and uncontrollable episodes of anger. An IED explosion can occur without warning; you might destroy property, assault people, or even contemplate violence during those times. With treatment, though, you can learn to manage your anger and live well with IED.

The cause of IED is unknown, but it's thought to be related to a chemical imbalance in your brain. In addition, research shows that people with IEDs are likely to have experienced significant trauma earlier in life. While environmental factors may play a role in causing IED, most people diagnosed with it will experience no apparent precipitating events before an explosion. Your genetic makeup is also a factor. People with a family history of IED are much more likely to develop it themselves.

IED is a severe mental health condition that can wreak havoc on your relationships, employment, and daily life. However, you can learn to manage your anger, improve your social functioning, and minimize future IED explosions with proper diagnosis and treatment. Treatment options include psychotherapy and medications, including antidepressants; specific lifestyle changes such as mindfulness training may also help.1

People with the intermittent explosive disorder have extreme difficulty controlling their anger and rage. Though they are aware that their anger is inappropriate and out of proportion, they feel helpless to stop it or get angry on purpose to avoid something they fear. To understand causes of intermittent explosive disorder, it's essential to look at the various factors involved in developing this condition, including genetics, brain chemistry, personality, and environmental factors like childhood trauma and abuse. 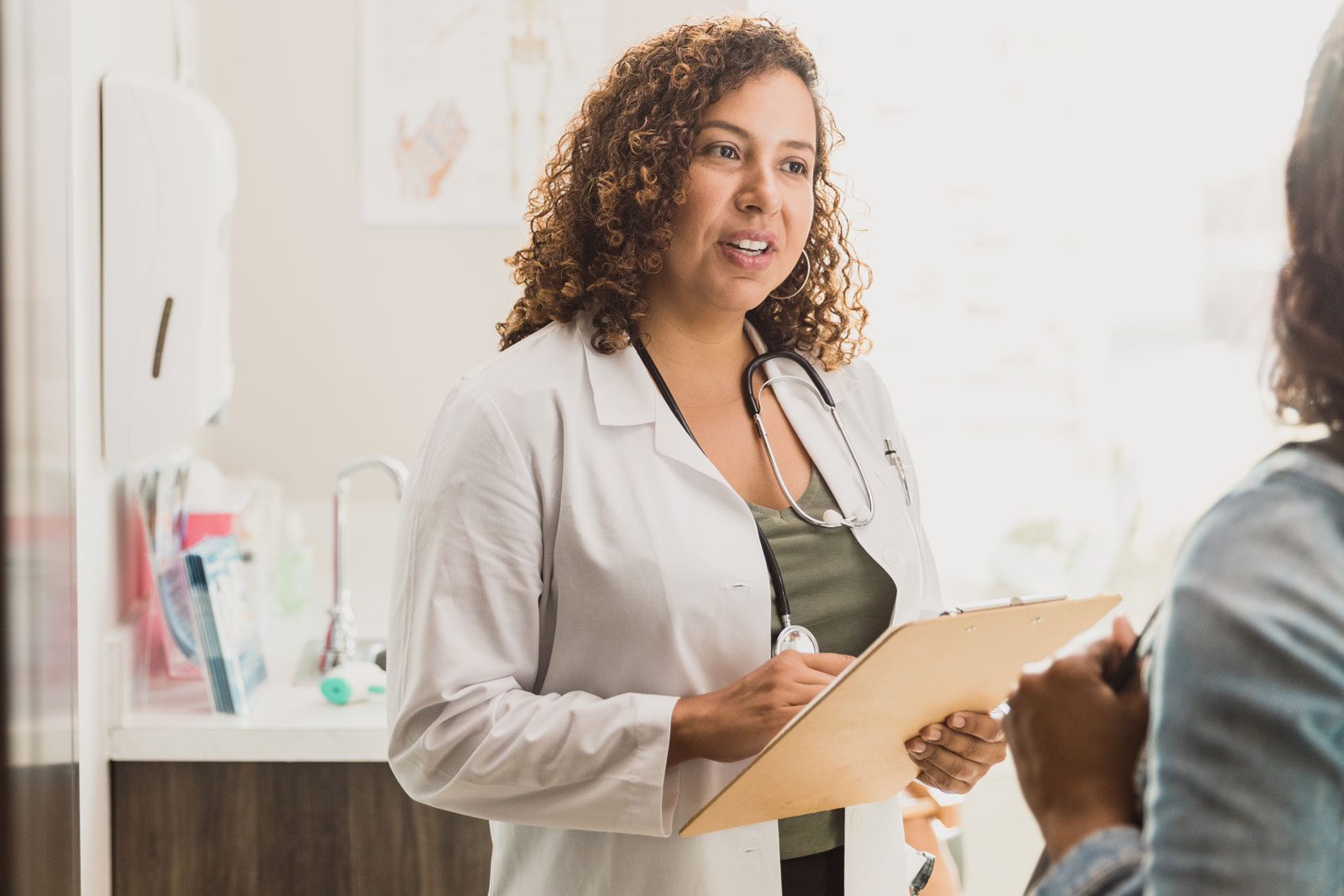 As with most mental health disorders , there is no simple cause or explanation for why some people develop intermittent explosive disorder (IED) and others do not. Instead, IED develops due to many factors, including a predisposition to impulsive behavior, a family history of violence or aggression, and Certain environmental factors that can trigger impulsive anger.2

There is an apparent cause of intermittent explosive disorder in some cases. If you have suffered a traumatic brain injury, you may have developed impulsive and angry behavior. The same applies if you are abusing drugs or alcohol regularly. Mental health disorders like depression and bipolar disorder can trigger anger management issues.

Anger is a normal emotion. However, it can become dangerous when it spirals out of control. If you think you may be struggling with IED or other symptoms of anger management issues, it's essential to seek help. By taking proactive steps now, you can manage and treat your intermittent explosive disorder symptoms and avoid serious legal problems down the road.

Other factors that may contribute to intermittent explosive disorder include stressful life events, such as being laid off from work or experiencing a death in the family; childhood trauma; and certain genetic risk factors. Some people with intermittent explosive disorder also have a history of mental health disorders, including attention deficit hyperactivity disorder (ADHD), antisocial personality disorder, and borderline personality disorder.3

Although a diagnosis of intermittent explosive disorder is most made in adulthood, symptoms generally emerge in adolescence or even childhood.

How is Intermittent Explosive Disorder Diagnosed?

Diagnosis can be made using criteria and requires you to meet three or more of the following criteria within 12 months: frequent loss of temper; recurrent physical fights; threatening others or engaging in physical fights that cause injury or property damage; destructive acts that cause significant property damage to your belongings (e.g., breaking furniture) when angry.

Complications of intermittent explosive disorder are very similar to those of adult ADHD. Having an intermittent explosive disorder can make it challenging to succeed at work and in other areas of your life. You may face many problems because of your anger, such as being fired from a job, and losing friends or relationships. This can lead to depression or suicidal thoughts. Medication and therapy can help reduce symptoms and improve your quality of life. 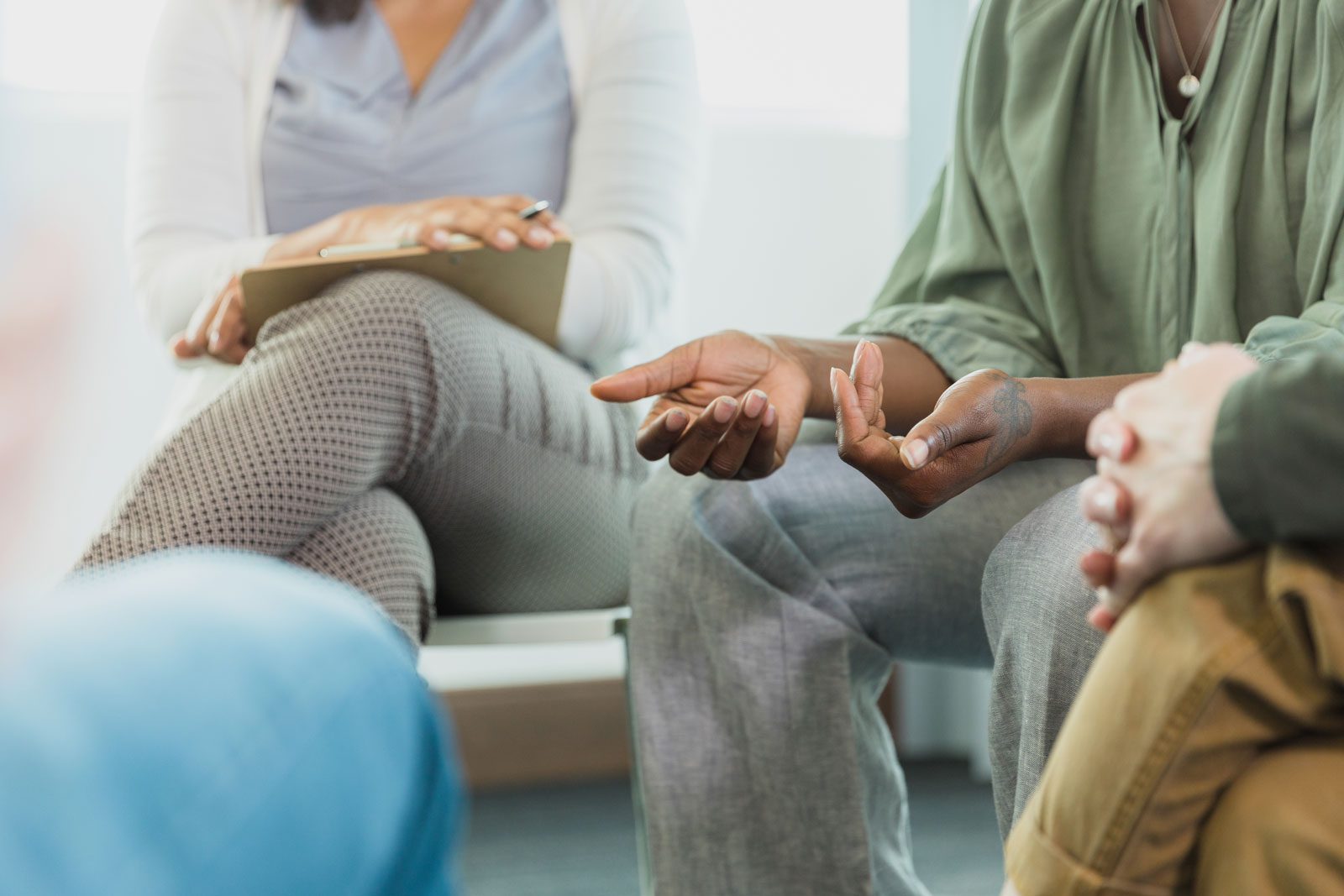 Treatment of intermittent explosive disorder (IED) usually focuses on methods to better manage stress. Because increased levels of stress often precede outbursts, many IED sufferers benefit from relaxation, breathing exercises, and counseling. When anger is caused by another mental health disorder such as depression or bipolar disorder, treatment for that primary condition may be enough to calm rage symptoms. And in some cases, several medications can help reduce anger without affecting moods or other behaviors.

If you have an anger problem, your doctor will first ask about your symptoms and perform a physical exam. If he thinks you have IED, he'll likely recommend that you see a therapist to help identify stressors and develop techniques for coping with these difficult situations. For example, therapists might teach relaxation techniques or cognitive-behavioral strategies to help you manage anger as it occurs.

You may also be referred to a psychiatrist for medication. Sometimes medications for anxiety or depression are enough to reduce anger symptoms. Still, if you have IED and another mental health condition, your doctor might prescribe antipsychotic drugs such as quetiapine (Seroquel) or lithium. When therapy and medicine don't help much, surgery that targets deep brain structures can be an option for patients with uncontrolled rage issues.4

Please contact us at Anew Treatment Center to schedule your next appointment. We are here to provide compassionate care throughout your mental health journey. Reach out to us today to learn more about our comprehensive approach to treatment.