Symptoms and Causes of Personality Disorders

Living With a Mental Illness

The Mayo Clinic describes a personality disorder as a mental illness that causes a person to have an unhealthy and rigid pattern of behaving, functioning, and thinking.1 Individuals with personality disorders may have difficulty relating to others or perceiving certain situations correctly.

These challenges can create significant problems in all areas of life, including social activities, school, work, and building close personal relationships. 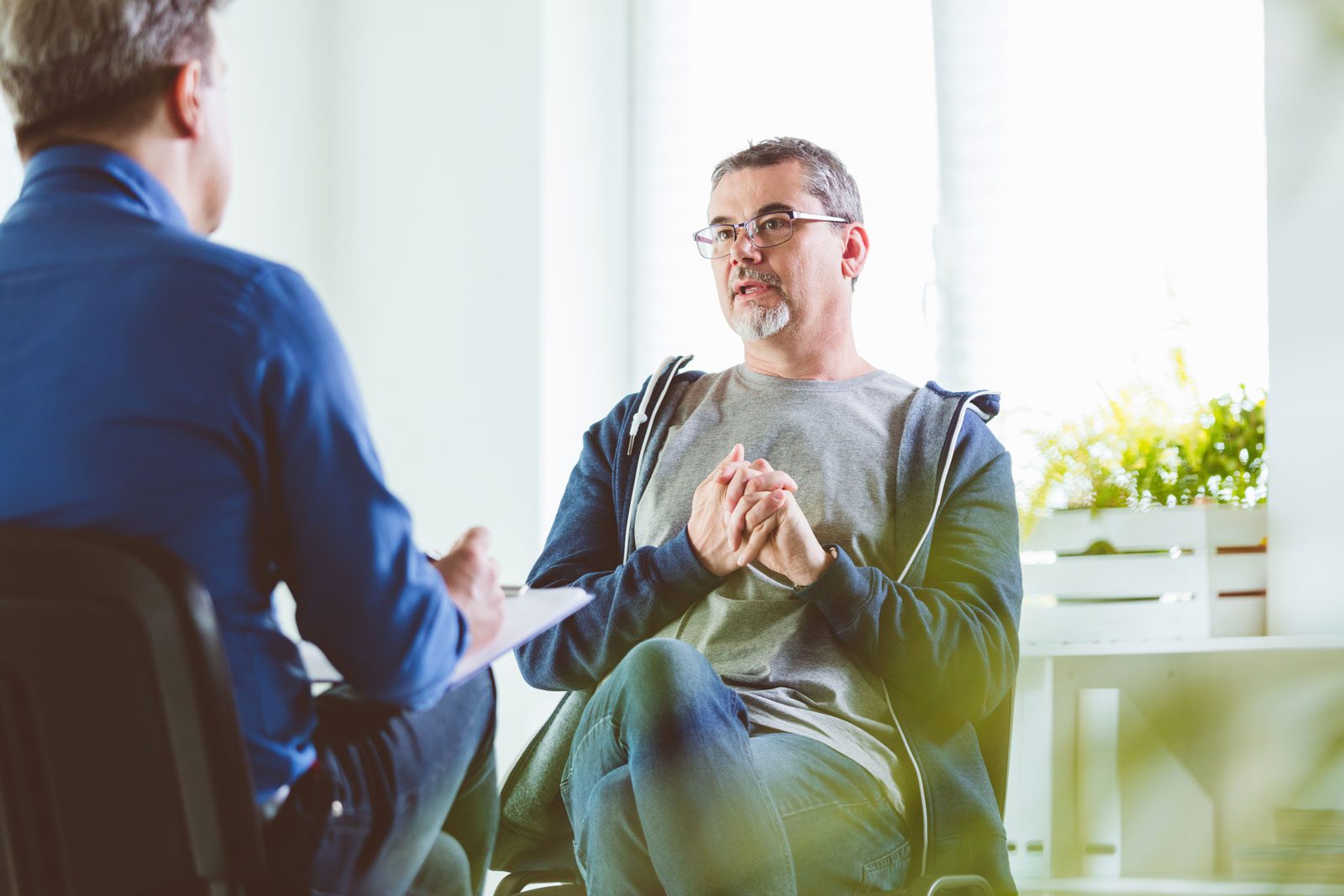 There are ten different types of personality disorders according to Psychology Today. To accomplish easier diagnosis and understanding, the ten types are divided into three categories: Cluster A, Cluster B, and Cluster C. Each cluster includes a list of disorders that are somewhat related but still maintain individual issues and specific symptoms.3

In some cases, it can be difficult to make a “textbook” diagnosis, because the symptoms blur together and cross boundaries. It is important to entrust a licensed medical professional to differentiate which disorder most accurately applies to you in order to plan the most relevant road to recovery.

Cluster A disorders include:

The overriding characteristic of Cluster A disorders includes eccentric, odd, or bizarre behavior.

Cluster B disorders include:

Several factors come together to shape an individual’s personality. A combination of emotions, behaviors, and thoughts makes each person unique.

The American Psychological Association reports that a genetic research team has identified a specific malfunctioning gene that may be responsible for causing obsessive-compulsive disorder.4

Other studies are exploring genetic links to anxiety, aggression, and fear. These traits may also play a role in personality disorders. These studies and more shed light on the connection between the genes we inherit and our mental health.

Through brain imaging, a team of researchers confirmed that some patients with borderline personality disorder cannot regulate their emotions due to brain function.5

While most experts agree that treating the whole person without separating “brain” from “mind” (which has a broader definition) is the best course of action, new information about brain function helps individuals with personality disorders and their loved ones to understand that some thoughts and behaviors are out of their control.

There’s no doubt that all types of abuse, including verbal abuse and negative interaction with peers, can plant the seeds of a personality disorder.

One study found that children who experienced screaming or threats of abandonment from their mothers were three times more likely than others to develop narcissistic, borderline, paranoid, or obsessive-compulsive disorders as adults.7

Signs and Symptoms of Personality Disorder

Symptoms of borderline personality disorder include:

Symptoms of borderline personality disorder may also include signs of paranoia, especially in response to stressful situations.

As the name implies, symptoms of narcissistic personality disorder revolve around the individual and their ego and may include:

Feelings of envy may preoccupy a person with narcissistic personality disorder. They may spend an unusual amount of time talking about how others envy them or about the people they envy.

An individual who has been diagnosed with more than one personality disorder may display some symptoms more strongly or frequently than others. Their behavior may seem erratic: deep into magical thinking one day and angry or hostile the next.

Symptoms describe a pattern of behavior, not an occasional show of stubbornness or isolated incidences of antisocial behavior. 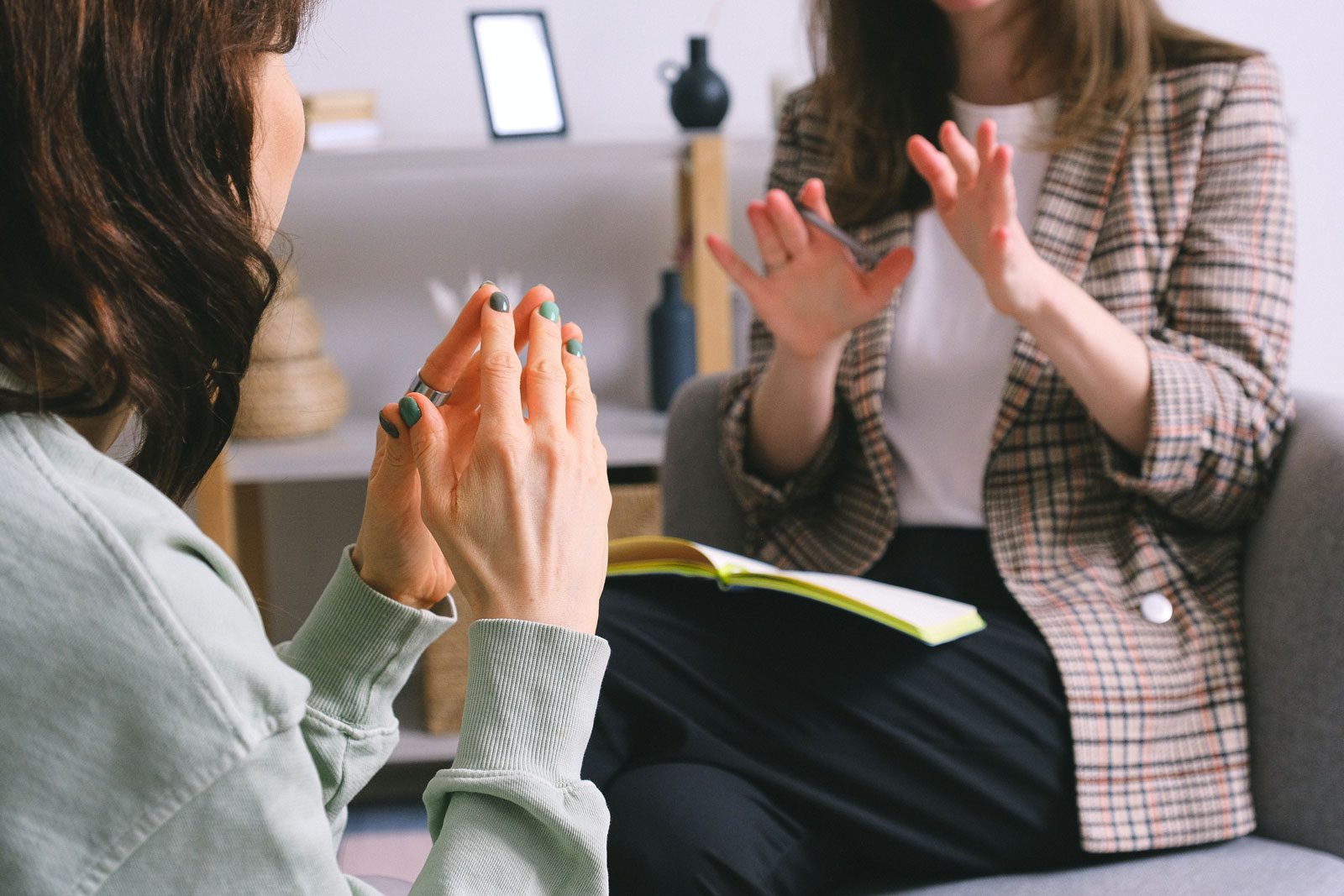 Do you recognize the signs of personality disorder in someone you love?

If you or someone you care about regularly feels negative effects from rigid, paranoid, or fearful beliefs or displays erratic, risky behavior, or any combination of the aforementioned symptoms, it may be time to seek professional help.

Fortunately, personality disorder treatment can be highly effective. There are a variety of treatment options available, and it is important that the symptoms and experiences of the individual are taken into account when delivering recovery opportunities. At Anew Treatment Center, we will ensure that your method of recovery is specific to your unique needs and expectations.

After diagnosis, your treatment team may recommend: